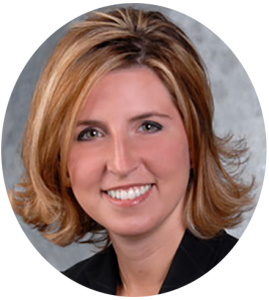 Children who have Central Auditory Processing Disorder (CAPD) and Attention Deficit Hyperactivity Disorder (ADHD) often exhibit many similar characteristics and behaviors.  Such behaviors include inattention and distractibility.  While it is true that often the two disorders do coexist, sometimes they do not.  Furthermore, the treatment recommendation for each disorder can be quite different.  Therefore, it is critical for school districts to carefully evaluate students suspected of having one or both of these disorders in order to provide an appropriate program and placement for their students.

CAPD and ADHD are very different disorders, despite their common characteristics.  Treatments interventions and teaching modalities vary greatly depending on which disorder a student possesses.  For example, a student with ADHD may be treated with pharmaceutical intervention whereas medication is not typically prescribed to individuals with CAPD.  As such, it is very important to recognize the distinct differences between the two disorders.

In addition, when a child is undergoing the evaluation process, both disorders should be addressed.  Only an audiologist can diagnosis CAPD and it is usually done so in conjunction with a Speech and Language Evaluation.  Often medical doctors diagnose ADHD based on rating scales and observations of parents and teachers.  In addition, the school psychologist evaluating the student can have parents and teachers complete behavioral rating scales as part of the evaluation process.  The results of the rating scales will indicate if a student’s behavior is suggestive of ADHD.

The results of these assessments will ultimately determine the appropriate interventions for your child.  As such, the evaluation process is critical for the success of the student academically, socially, emotionally and behaviorally.  If you suspect your child has either or both, you should request a comprehensive evaluation from your school district.