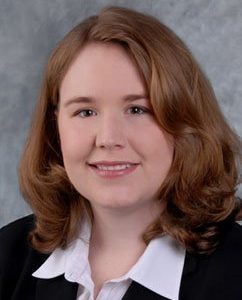 On April 2, 2011, The Office for Civil Rights issued a “Dear Colleague” letter outlining the responsibility of School Districts to ensure students with an educational environment free of sexual harassment and violence under Title IX. Sadly, as detailed in the OCR letter, Sexual harassment and violence in schools have become an epidemic problem. Indeed, during the 2007-2008 school year, public high schools reported 800 incidences of rape or attempted rape and 3,800 incidences of sexual batteries.

In OCR’s “Dear Colleague” letter, it makes clear that schools must take immediate action to end sexual harassment and sexual violence. Indeed, in administrative actions, a School District is required to take immediate steps if the School District “knows or reasonably should know” about the harassment even if it occurred off school grounds. Additionally, OCR provided several forms of redresses for victims of sexual harassment, including providing an escort between classes, moving to a different school in the district, providing counseling services, providing medical services, and/or providing academic support.